Working as a real estate agent presents some interesting situations. Here’s one story you probably haven’t heard before. It includes my being deputized, or ‘sworn in,’ since a local, short-handed police force is about to commence a house eviction.

Click here or on the ‘play’ button below for the complete audio podcast presentation.

This Happened to Me!
A fellow Realtor and I had been asked by our seller client to assist with the removal of squatters on her property and also make homeselling suggestions prior to her placing the home on the market.  As a result, we were told to meet police at the property to assist with access, so the house could be vacated. Little did we know that we would not just assist with access, but were also about to become deputized as temporary police officers!

As promised and on time, we drove down the unimproved gravel road into a sketchy part of SE Portland and arrived in front of our seller client’s house. To be clear, let’s call that neighborhood extra sketchy, because along with that rough, gravel road in the middle of the city, imagine a ‘run down’ neighborhood with ‘cars on jacks’ nearby front yards, to get a better picture.

We dutifully introduce ourselves to the waiting Multnomah County Sheriff’s deputy and are told he’s waiting for ‘back up.’ Now our ‘extra sketchy neighborhood’ meters are really going off. Why do we need backup?

We wait a bit, then are told that the requested Portland Police contingent asked to stop by for ‘back up’ is unavailable. Eventually they arrive, but not before the ‘fun’ begins. We’re then asked to raise our right hands and are sworn in. That’s right, deputized. There in the parking lot. Two mild-mannered Realtors now represent law enforcement.

After our knock on the door, we enter the house. From there, pandemonium ensues. The scene turns surreal as a gun is located, along with much hollering and a wandering pregnant lady is led out of the house to safety. Yet much more commotion is about to occur, only this time not in the house. Under the house.

A Trap Door & More
During a much earlier tour of the house before problems developed, the owner had revealed a rather unusual ‘trap door’ above an unfinished basement, located under a main floor rug in the kitchen. Later, additional officers arrive, including Portland Police. Standing in the kitchen, I review my notes. I recall the ‘trap door’ and mention it to a nearby deputy. 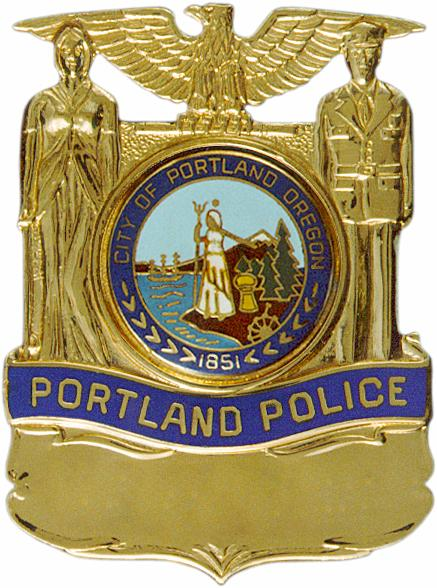 How Low Did They Go?
Law enforcement appears readily interested in this new ‘trap door’ information. So with a group of officers circled around the ‘trap door’ with guns at the ready, the door is lifted. Staring up at us from under the house are several people, including one rather dazed looking fellow, who suddenly bolts out of view. But there doesn’t seem to be anywhere they can go, trapped under the house in the unfinished basement. In due time, each suspect seemingly comes up out of the hole to the unfinished basement. At least that’s what we think. Believing they have everyone captured, a police officer proceeds to hammer the ‘trap door’ shut with nails, ensuring no one gets in…or out.

Bean Bags Aren’t Just For Kids
Later as the police are about to leave, one officer is insistent a particular person they’re seeking is still in the home. Yet they haven’t found him. ‘He must be here somewhere,’ the officer insists. This has him prying open the previously nailed access area.  As soon as the ‘trap door’ is lifted, the officer yells ‘We’re going to send the dog in.’ No response. Again he yells ‘We’re going to send the dog in.’ Still no response. If the fugitive thinks they’re bluffing, he’s about to be sorely mistaken. That’s because a police dog is lowered and released into the basement. That quick canine has their man in a flash. A ‘bean bag’ round helps complete his capture.

In all, we count 7 police cars, 11 trespassers (including several convicted felons), 1 K-9 unit and a bean bag round. Local TV news covers it all. It’s not every Realtor who can truly be called ‘Deputy Dad’ by his kids. So now, whenever someone suggests real estate must be a boring ‘desk job,’ I ask if they’d like to hear my Realtor story about a house in SE Portland.

Selling?
Thinking about selling your Oregon property? Go with results! Contact expert Realtor Roy Widing with Certified Realty for a free consultation using the contact form below, or call him at 800-637-1950 today. 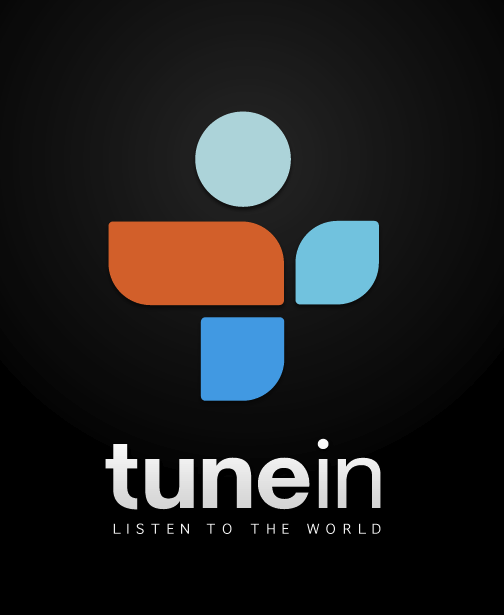 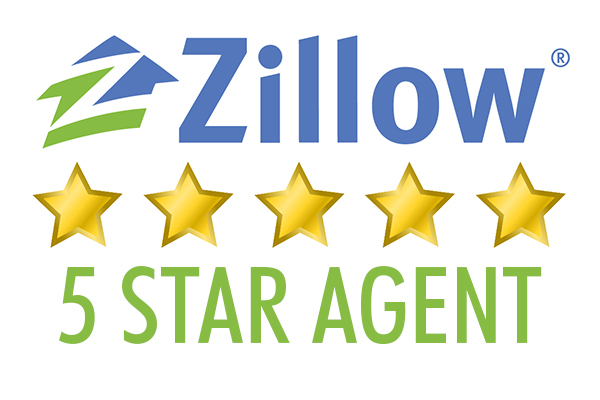